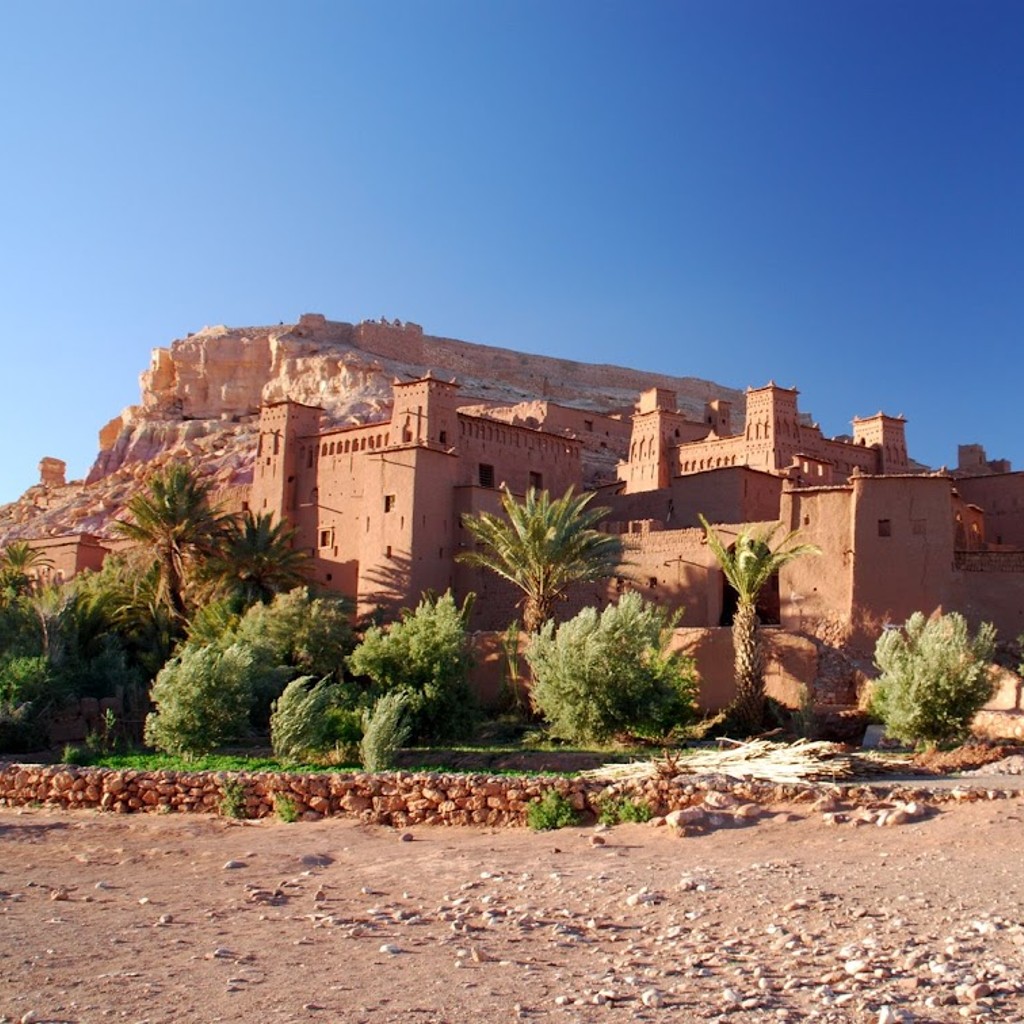 There’s no Wi-Fi in the Kasbah

One gorge we passed through in the Amein Valley was like the Grand Canyon, the burnt orange walls creating an amazing contrast with the cobalt blue sky.

It’s my birthday and what better way to celebrate than a run through the streets of Marrakech to explore this fascinating city. Just near our hotel I discover a beautiful formally laid out park, birds singing, lovely old trees and manicured lawns, typical of many parks we found in Spain. However this one differs somewhat, everywhere dotted throughout the park are stand up Internet booths. Welcome to Cyberpark, (where apparently web cam pashing is the latest craze), modern Morocco’s way of rejecting the old and bringing in the new. For teenagers Internet dating is all the rage in the cities as the new generation turn their back on arranged marriages of the past and asks computers to the recruitment work that used to be the sole domain of their parents. In the Arab World partners are found early and fast, the culture not allowing the freedoms that we are used to in our society. Compare this to Australia where many people drift into their 30’s and 40’s eventually compromising on a partner within their close circle or failing that finally relenting to the online scene by which time many good years have been wasted. Ok got off the track there, where was I …oh yeah!

Everywhere in Morocco we found interesting contrasts where tradition and technology sat comfortably side-by-side. Our trip started in Ouarzazate, a mud brick township situated on a bare plateau on the edge of the Sahara, barely a tree in sight, however blessed with the rare backdrop of the snow-capped Atlas Mountains that stood out starkly against the barren desert. One morning out running I came across an old Berber shepherd herding his goats, waving a wooden stick in one hand, texting on his mobile in the other. This was in the middle of nowhere, if you can accept that the middle of nowhere also housed the Atlas Film Studios.

Many famous films have been set here, behind our hotel was a miniature sphinx, and a Roman temple and various other Egyptian and Roman artefacts made of fibreglass. In recent years Russel Crowe was here for Gladiator, Michael Douglas for Jewell of the Nile and Omar Sharif for Ten Commandments. I got chatting to the cigar smoking hotel manager who let me use his computer to type No Huggies in the Medina; he was very excited, as he had just signed the contract for Ben Hur 2, which starts production in May.

The next day we were camped in a Bedouin tent at the foot of a massive sand dune. Nursing a sore backside from the previous evening’s camel ride and stiff joints from the hard rocky ground, I decided to crawl out of my sleeping bag before dawn and climb the dune. As I waited for the sun to come up, I looked at the iphone, checked the time and phoned a friend back home. The line was so clear it was like she was sitting next to me, within minutes a photo of me on the dune has landed on her desktop and I’d updated my facebook status. Gone is the romantic notion of going on a journey whilst your loved ones wait and imagine, the tension building up until finally you are home full of tales of distant lands. This modern technology takes the mystique away and the distance we try to achieve. You try so hard to get away from it all but it is so easy to spoil it (yourself) with the press of a single button.

Three days were spent in our 4WD’s in remote areas between the edge of the Sahara Desert near the ill-defined Algerian border and the Anti Atlas Mountains. The country was very rugged, we drove off road along riverbeds, occasionally passing through remote villages where children would come out and greet us. One gorge we passed through in the Amein Valley was like the Grand Canyon, the burnt orange walls creating an amazing contrast with the cobalt blue sky. Once out of the gorge the mountains were covered in yellow and purple wildflowers, seemingly defying the elements as nothing else grew at this altitude.

Two days were spent in Tagoudiche, a village high up in the mountains where every home seemed to hang on the cliff edge. Here we slept on the floor in a basic community house with an incredible view. I had trouble sleeping as the altitude made it freezing; a donkey was beying all night and just as I drifted off the 4.30am call to prayer echoed throughout the village. A few of us climbed part way up a spectacular mountain which loomed over the village, below you could see the thin thread of the one way road with dozens of hairpin bends that connected the village to the valley below.

Later in the day I did some exploring with six-year-old Hashim, while his mother was making a good income painting henna designs on the girls hands. He kept waving “follow me” with his hand as we scrambled over rocks, across a pond (he wanted me to drink from it..yeah right!) and down a couple of gullies. As I was struggling to keep up, watching every step so I didn’t go over the edge of a cliff, it reminded me of how protective we are of our own kids and how despite the fact we give them every opportunity they are still not happy. Finally we got to our destination, which can best be described as a cross between a rubbish tip and a cactus garden. I’m sure the empty packet of Spree washing powder that was straddling a large cactus was the Cinderella Castle in his own Disneyland.

Everywhere in Morocco the food was the same, crappy breakfast (The French have got a lot to answer for) but fantastic lunches and dinners. By the end of the trip we could predict the menu at any restaurant.

So the only choice in selecting a restaurant was the strength of the Wi-Fi, it seemed that every restaurant or hotel had free WiFi. There’s no Wi-Fi in the Kasbah though, something about mud bricks and rain. I must admit that after half a dozen tours of Kasbahs you lose interest. Mud brick walls, dark alleyways, and donkeys, Jewish Quarters and on it goes… Once inside the Kasbah the only clue that we were in the current century were the modern power meters embedded in the mud brick walls.

Our final few days were spent in Marrakech, the new part of town was as affluent as any first world city, the striking Moorish architecture a constant reminder of where we were. In contrast the old town took you back hundreds of years, the hustle and bustle of the souks probably unchanged in centuries. Initially we didn’t purchase anything, resisting the constant bargaining and hassle, however eventually the allure of the offering and the charm of the Moroccans wore us down and we emerged out of the souks laden with many treasures, including silk scarves, shoes, oils and a beautiful jewellery box inlaid with silver and dromedary bone. On that day there were two moments that stood out. There was this tiny local café with only two tables, where the old man who owned it was really excited to see us. He made the best heavily sugar laden mint tea for us, smiling constantly his single tooth sticking out. He insisted we took photos of him, proudly showing us photos of himself when he represented his country in football – they were black and white and yellowing and it was hard to recognise him, as they were at least 50 years old. The other visit was to an upmarket Hamman for an indulgent ritual that involved several body scrubs, rinses then a soothing massage. Just as I was drifting off to sleep under the hands of the expert masseuse I was reminded where I was in the world as a call to prayer echoed throughout the Hamman. Feeling cleaner than I have ever felt before, more relaxed than you can imagine, I got up off the table, reached over for my iPhone and checked my text messages.