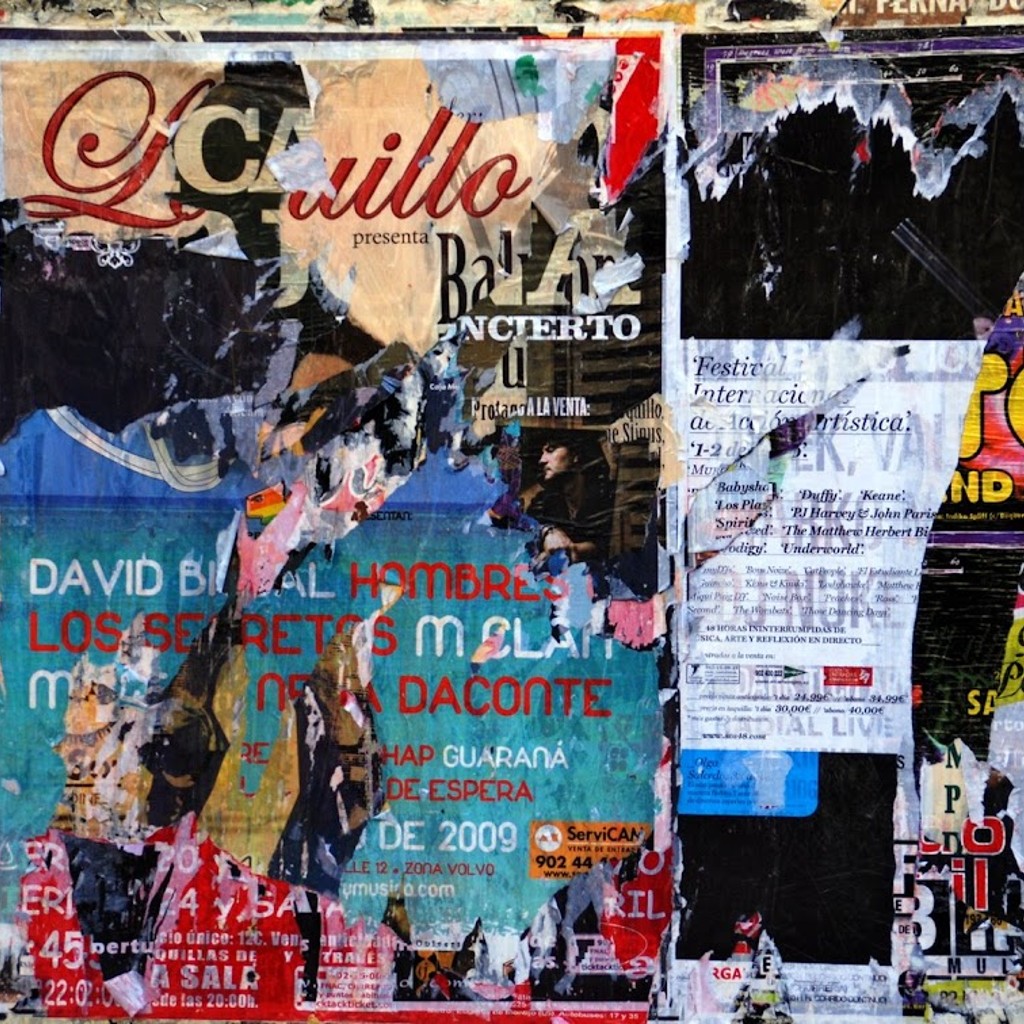 Spain – Where is the passion

She was a beautiful young lady, with big dark eyes, wearing a tight burgundy jacket with gold epaulettes, her rich black hair slicked back away from her face.

And now we are entering the Plaza de Toros, Seville’s bullring built in 1758, the MCG of bullrings! A guided tour teaches us all about the Spanish tradition and passion for bullfighting and it does not take much imagination to feel exactly what the atmosphere would be like on the day of a fight. I lay down in the middle of the ring, shut my eyes and could almost feel the thundering of hooves and screaming of the crowd. The bullfight season starts after Easter so we missed out but we were left unsure as to whether we would have attended or not. Let the experts argue as to the merits of the sport.

So far the tour of the bullring has been a real highlight of the trip as for the first time a modicum of passion was evoked; even if it was momentary and its source was for the most part imagined. Having made a lifetime of journeys to the Latin world, accompanied by a genuine feeling of belonging I expected to land in Spain and be moved immediately. Sorry guys it isn’t happening, where is the edge, where is the danger, where is the conflict? It feels like a Latino version of Germany.

Even the beautiful Royal City of Madrid, with its palaces, boulevards and monuments left me a bit cold. Maybe years of tourism have homogenised the place? After visiting half a dozen Zara outlets and the occasional Desigual store for some retail therapy and to pick up some funky fashion I warmed up a bit – then again dressing in the local get-up kind of does that to you.

My favourite times in Spain have been spent alone in the early hours of the morning, iPod plugged into a bit of Amaral, running through cobblestone streets, cutting through immaculate royal gardens with perfectly trimmed hedges! I nod to fellow joggers, all who are fully kitted out in tracksuits and gloves. It starts off at around 3-4 degrees every morning, nobody told me that but!

Hence I get the “hola!” and a chuckle as I look like a dead set loser in my shorts and sleeveless footy jumper. Lucky nobody saw me slip on an orange this morning, twisted the ankle a bit but is all good now. Imagine putting that on an insurance claim!

Managed to get up to the snow for a day and pursue one of my favourite passions – snowboarding! Only 30km outside Granada is the Sierra Nevada Range which features impressive 3000m peaks, has a huge variety of runs, a sophisticated lift system and was fairly quiet as the season is almost over. Nobody told the weather gods though, the snow was magic, and the sky a deep blue with not a speck of wind to speak of, great experience, just a shame the board was a bit dodgy.

Hard to imagine after spending a day on the slopes I would sleep in a cave that night – out of choice too! Everywhere on this trip we have selected hotels for their location and uniqueness. Living in a cave has certainly been a highlight, tucked away in Sacramonte on a hill high over Granada was our two bedroom cave that had been chiselled out of the steep slope. We were right next to the Arab quarter which was made up of whitewashed houses and a labyrinth of tiny alleyways, around every corner was a surprise which ranged from a noisy tavern through to a restaurant featuring a flamenco show, the passionate dance that originated in Andalucía.

Food hasn’t been a highlight, probably our fault though, we eat lunch too late or dinner too early – we try to avoid restaurants where people smoke which means we end up starving as 90% of the population smoke continuously. Not that I like to go on about smoking, but I expected the country to be full of the most beautiful women, they must be hiding somewhere, maybe behind a veil of smoke? As we head further south the weather is warming up which means we can eat outside and absorb Vespa fumes instead, so much nicer!

The streets in Spain appear to be designed only for Vespas, maybe 400 years ago horses were Vespa width, anyway try driving a manual VW van down a one-way street where you have only five centimetres on each side. Getting out of a car park is a nightmare but you end up doing what the locals do – it’s called touch parking, just shunt the car in front out of your path and go on your merry way. Somehow we have managed to find our hotel in each city, maybe with Semana Santa around the corner miracles are falling our way.

Seville is gearing up for a massive week, starting tomorrow hundreds of thousands of worshippers will descend on the city. Temporary stands are being set up through the streets, churches are being scrubbed, flowers arranged and the well heeled locals are paying handsomely for a soft seat on the parade route, no doubt with a view of not much. Today we followed a group of kids decked out in purple robes and peaked hats, a cross between the Pet Shop Boys, the Klu Klux Klan and the Cadbury gorilla – I guess there must be some significance; maybe they were on their way to a passion play? Who knows, but don’t let me bore you with the little knowledge I gained from my two visits to Sunday School thirty years ago.

We were lucky to witness a wedding party arriving at the cathedral today, there was a TV crew and lots of security – someone told me it was a royal wedding so I’ll stick to that story. Pretty cool cathedral too, we found Christopher Columbus, well not him but at least his tomb. I couldn’t help feeling that maybe he too couldn’t find the passion in Spain therefore struck out for the New World?

Actually I must admit this morning I felt some passion for the very first time in this country. We were sneaking around the cathedral in the semi darkness; I tried to get into an area that was cordoned off when I was stopped by security. She was a beautiful young lady, with big dark eyes, wearing a tight burgundy jacket with gold epaulettes, her rich black hair slicked back away from her face. As I approached the rope she leaned close to me and whispered in my ear something about the cathedral being closed and motioned for me to leave the building. She was so close I caught a hint of musk in her perfume and was tempted to sneak in a quick kiss; couldn’t she see I was worshipping like the rest of them with Easter just around the corner?