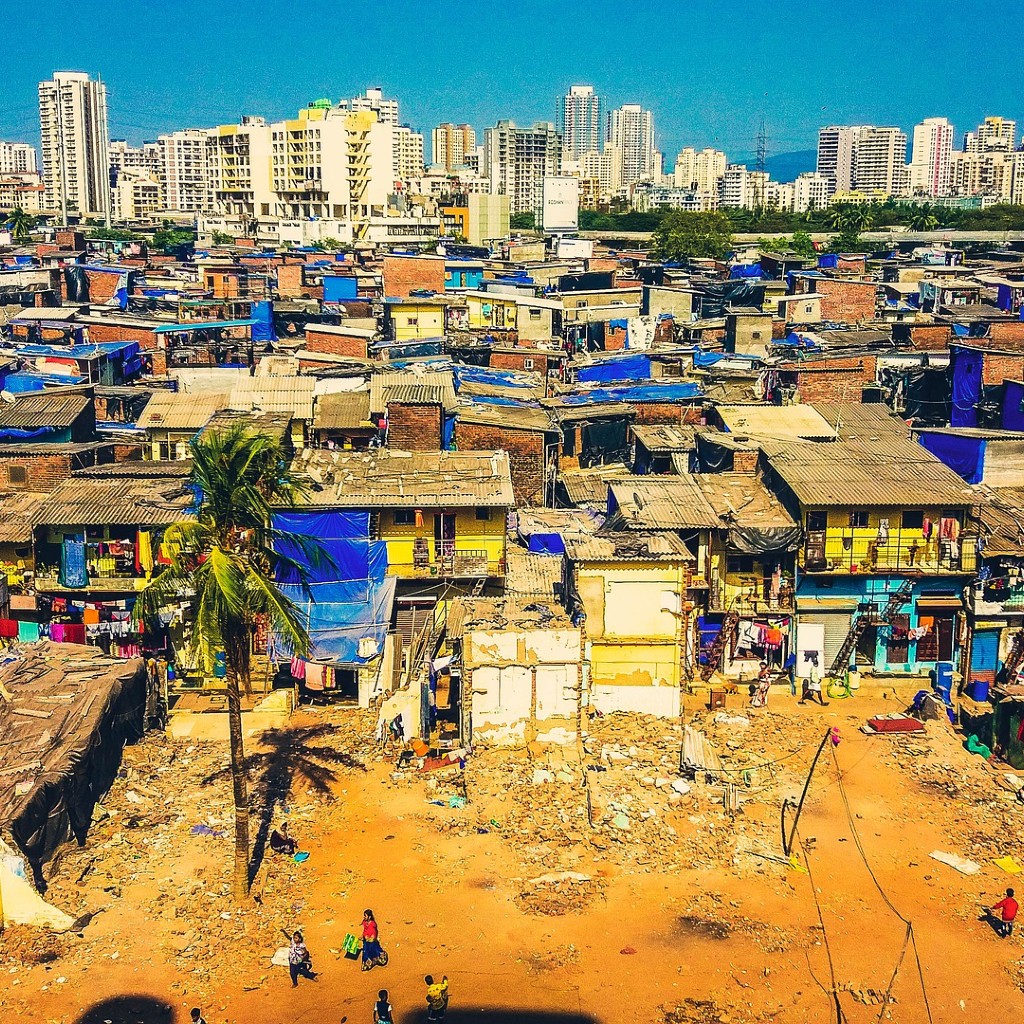 On the road in India

Jaipur has one of the most impressive buildings in India, Amber Fort – a magnificent palace overlooking the city and the most overrated – The Palace of the winds, a small two-dimensional building.

On the journey I had been reading a book called “A Princess remembers” by Gayatari Devi who was the former Maharishi of Jaipur so I had a real feeling for the place before we got there. Jaipur is an old walled city of over 2 million, it is incredibly overcrowded and falling apart at the seams. Gayatari feared that in the future the lack of planning and incredible growth would ruin all the reasons that the tourists come to Jaipur and I think she is right on the money. Jaipur is called the “Pink City” as all the buildings were painted a pinkish orange hue over a hundred years ago when it was deemed to be the best colour to deflect the heat. However my daughter 8 year old Sheridan renamed it “Pig City” after we lost count of the pigs running around. Inside the walls the traffic was so tightly packed that there was never a break to cross the road – you just had to step out and hope that no one hit you. I must say that Indians are all amazing drivers. Amidst all the chaos you never see an accident, I have a theory for that. Everyone on the road is a professional driver, meaning that every one that drives does it for a living. Bus drivers, truck drivers, taxi drivers, rickshaw drivers and finally there are the drivers who drive the private cars for their owners.

Jaipur has one of the most impressive buildings in India, Amber Fort – a magnificent palace overlooking the city and the most overrated – The Palace of the winds ~ a small two-dimensional building on a crowded street that attracted every beggar and hassler in India. Jaipur certainly grew on us but having read so much about it, I felt sad seeing what was obviously once one of the most beautiful cities in India before independence falling apart so quickly.

After Jaipur it was back to Delhi, which is a really big hole. We tried really hard to like Delhi, we hired a rickshaw driver and rode through the bazaars of Chandi Chowk and Old Delhi, and we visited impressive Jamma Masjid Mosque, even rode the brand new Metro and stood under India Gate. Some cheap Harry Potter books at Connaught Circle kept Sheridan going for a while but alas whatever we tried Delhi was not our cup of tea!

The combination of not eating much over several weeks, the windy roads and altitude finally took its toll on Sheridan and we decided to cut our journey short to avoid her condition deteriorating. A planned 16 hour 2nd class train trip to Varanasi was abandoned for the relative comfort of Mumbai (which all the locals still call Bombay). Our agent in India – Indian Moments was fantastic in rearranging our trip, which meant that we could fly out of a former military airstrip called Jolly Grant just near Rishikesh but essentially in the middle of nowhere. If my knowledge of history is correct then this strip was actually built by German POW’s in the First World War. If you have seen “Seven years in Tibet” you will remember the POW camp at Dehra Dun that Brad Pitt escapes from. (If anyone can tell me what happens after that, I’d love to know as I was watching it when the power cut out)

Air Deccan has just started flying here daily and despite a 2 hour delay, half a village turned out to watch the propeller aircraft take off. We nearly missed the connection to Bombay in Delhi but the efforts of the Kingfisher Airlines staff were amazing. I have got to say that Kingfisher, formed only 6 months ago are the best domestic airline I have flown – get ready for them to shake up Indian air travel. Every aspect was spot on, the brand was represented brilliantly everywhere you looked.

Now here’s a surprise. After bagging nearly every Indian city for three weeks, we actually liked Bombay. The combination of the magnificent old buildings, the waterfront, life on the streets, slums and high rises made for a lively happening city. We stayed in the Colaba district in a beautiful boutique hotel called Gordon House, just behind the Taj Palace Hotel and near Bombay Gate. We ate western food for the first time in three weeks and enjoyed shopping without being constantly hassled. On the corner was Sachin Tendulkars fantastic restaurant, which I believe has the best menu I have seen anywhere and being India the prices were very reasonable. We also went silly buying souvenirs there – yep you guessed it, I’m the proud owner of a set of pewter cricket stump salt and pepper shakers! Being our final couple of days shopping was a big priority, despite the Bombay marathon winding it’s way through the city and it being Sunday we managed to buy a suitcase and fill it.

My only regret was not having more time to visit other parts of the city and due to our early arrival the whole Bollywood thing never happened as our entrée intro Bombay society, Anjala Zaveri was still in London. (Anjala I still want to write my article titled “My weekend with a Bollywood actress”, so if you are ever filming in Melbourne you know the number.)

By the way Sheridan is now fully recovered, a week playing with her Bratz dolls and Indian Barbie but mostly eating meat did her wonders!