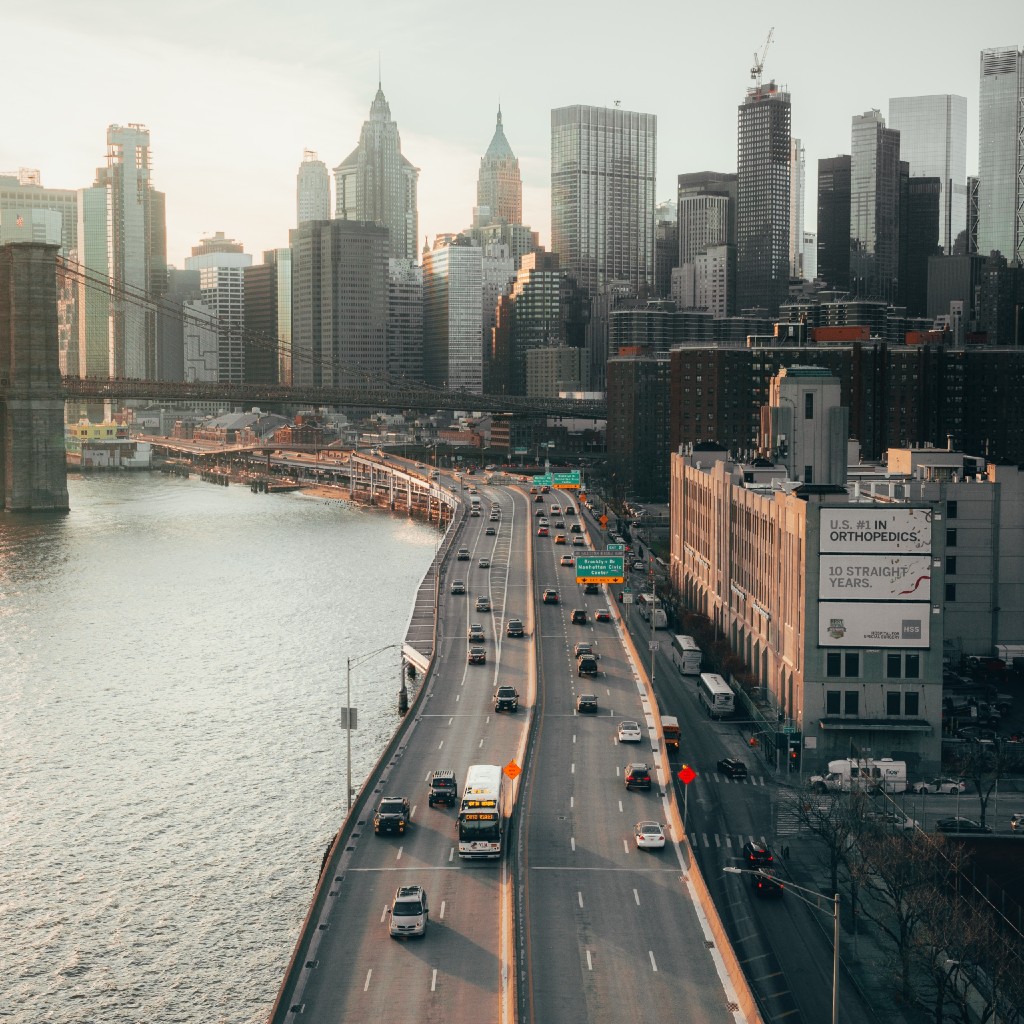 My first bite of the Big Apple

What a hell of a woman she was – staying with Franklin D Roosevelt (FDR) after his affair with Lucie, his secretary, then caring for him when he was stricken with Polio.

New York is a very exciting city and I don’t think you can tire of this place as there is so much to see and do. It even feels a bit familiar as you so often see it featured in movies and on TV – places like the Empire State Building, Central Park, the Lights of Times Square not to mention the towering skyscrapers of Manhattan but in reality, it is so much more.
We wanted to experience a different side of New York….instead of just the obligatory tourist destinations…so as a first-time visitor, I decided to contact The Big Apple Greeter service. This service puts you in touch with a local volunteer who has lived in the city and is passionate about it. You can let them know what you are interested in i.e. architecture, museums, horticulture etc. I didn’t know what to expect but had been told about the service so decided to give it a go. You need to book at least a month in advance. I hoped for Brad Pitt….but met Harold instead!! Harold was a retired Accountant, we met him at Grand Central Station and he showed us how to use the subway system, purchase tickets and then we went on a train out of the city to visit Wave Hill – a public garden and cultural centre where we spent the afternoon wandering around the country home and its extensive gardens. This gave us the first real opportunity to see the Fall foliage up close and what a fabulous sight it was. The 28-acre site has thirteen gardens, woodlands and trails and overlooks the Hudson River, Wave Hill house was a former private estate and is open to the public and offers concerts, workshops with gardeners and is a haven for artists as well.

Also along the Hudson River we spent a full day in the Duchess County area which is a two-hour train ride from New York. October is one of the best time to visit as you get to see the amazing Fall colours all around. One of the highlights of the day were visiting Eleanor Roosevelt’s home. What a hell of a woman she was – staying with Franklin D Roosevelt (FDR) after his affair with Lucie, his secretary, then caring for him when he was stricken with Polio, along with taking on the role of First Lady and after FDR’s death, she was appointed to the United Nations and became chairperson of the Human Rights Commission drafting up the Universal Declaration of Human Rights….phew!! We then visited Vanderbilt home and then onto the other highlight of the tour, the FDR museum and library. Who knew what the “D” stood for – Franklin Delano Roosevelt!?! He was the only President to ever serve four terms and as the constitution has changed, this will never happen again – maybe just as well now Donald Trump is the 45th president of the United States!! Here’s a bit of trivia – The FBI always knew where FDR was, as they only had to look for Fala his black Scottish Terrier who never left his side.

Our last stop on this day was to the CIA (Culinary Institute of America). This is a must if you are in this area as the tour is taken with a current student and they are very passionate about this place and their roles so leave you with a great impression and very informative tour. The CIA have four restaurants to choose from, we experienced the Italian restaurant – Caterina de Medici. I expected pasta on the menu but they were clearly not learning how to make it!!! The food was very good all the same.

Despite what you’ve heard…your holiday to New York doesn’t have to be very expensive, here are a few tips to having a great trip without spending a fortune.

Think of staying outside of Manhattan. i.e. New Jersey is very close only a few stops on the Path Trains from Penn or World Trade Centre stations, and the hotels in this area are about half the cost of Manhattan. Since 9/11 New Jersey has grown a lot, especially as companies have been offered a 10 year tax break to set up there! There are also lots of international hotels there as well. Another great area to stay is Brooklyn which is easy to access on the subway to or from Manhattan.
Purchase a 7 day Metrocard for approx. US$30 if you plan on using the subways to get around. Each single trip is $2.75 so it only takes 12 trips to make it pay for itself and the Subway system operations 24/7.
Consider a New York pass which allows you entry into up to 80 attractions including all the main tourist attractions and some that are more of the beaten path! These come in 1, 3, 5 7 or 10 day passes but be aware you must use it on consecutive days. It gives you the opportunity to fast track some of the long lines at certain attractions, mind you queues can still be very long.
If you are staying a shorter time or want a bit more flexibility, there is a New York City Pass which has entry into 6 of the main attractions. I would recommend getting one of these passes as it saves you money in the long run if visiting places like Empire State Building, Top of the Rock. Statue of Liberty & Ellis Island and 9/11 Memorial and Museum.
Take the free Staten Island ferry from Manhattan to get up close to Statue of Liberty!!
If you want to see a Broadway show you can get discount theatre tickets at a TKTS booth which sell same-day seats at up to 50% off. If you want to avoid the queues at the Times Square booth, there are two other branches you can get these at – downtown Brooklyn or South Street Seaport.
Bike hire is cheap and can be a good way to get around if you feel confident in the traffic and dodging pedestrians.
Some museums and attractions allow free entry or a small donation on certain days at certain times. Check out this TimeOut article for more details
There are also a lot of walking tours around different areas of New York you can take where you just need to tip your guide for their service. Check out Free Tours By Foot website for more details!
After 12 days in NYC, we experienced so much…but also missed so much too!! With so much to see and do in and around New York, it is hard to find time to sleep so maybe another holiday when you return would be in order! I will definitely return to finish my New York apple!