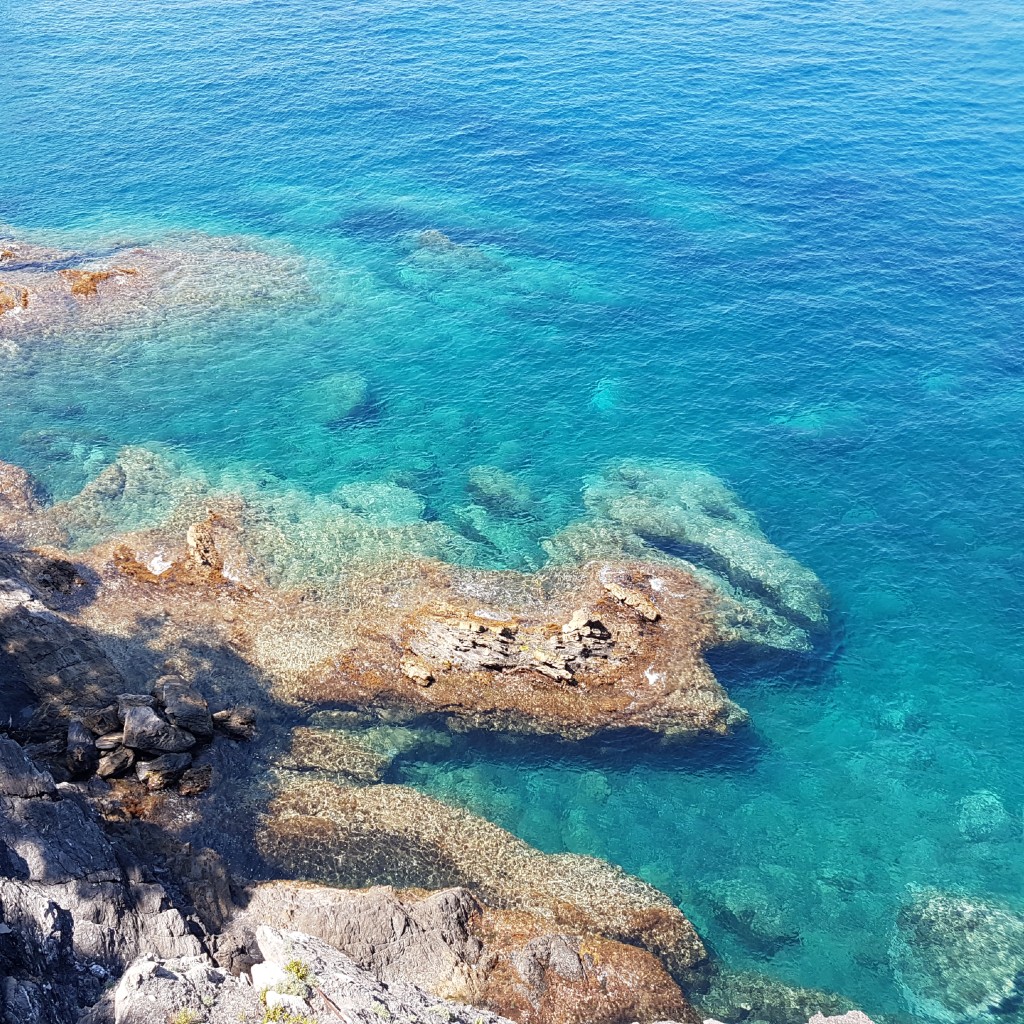 I left my footsteps in Italy

The San Petronio Basilica was very interesting; it’s amazing how they built the church around the St Petronius Meridian line which is the longest indoor meridian line in the world.

It is so exciting to go with your husband to beautiful Italy, especially in June when it is not peak season as yet.

Having been to Rome before, we chose to stay in the exciting area of Trestevere, on the west bank of the river Tiber. It is a fabulous area away from all the tourists who congregate in central Rome but very lively at night where a lot of locals go out.

It is fabulous to walk through the back streets of Rome to get to the centre which is also easily accessible by tram.

We stayed at Relais le Clarisse a Trastevere a gorgeous hotel where we had breakfast in the courtyard every morning.

Rome is an easy place to get around as it is not a big city and you can visit all the main attractions in one day. Just be prepared to share the place with lots of other people. A good way to avoid all the tourists is getting to the attraction early in the morning. My favourite location in Rome is The Pantheon which can be a beautiful and calming place if you manage to beat the crowds.

Vatican is a separate a city on its own and a tour through Sistine Chapel and the Vatican museum should not be missed. The best way to do this is a night tour, however there is limited availability as it doesn’t operate daily. Because there is no air conditioning in this old building a night tour is a great way to avoid the heat.

On our last day in Rome we did a Tivoli Day trip to Hadrian’s Villa and Villa D’Este which is a Unesco World Heritage site.

It is an incredible piece of history as it is a resort area used by ancient Romans to get away from the hustle and bustle of the city. The gardens at Villa D’Este are absolutely stunning. So relaxing. So serene. In addition, there are waterfalls galore and lots of areas to sneak away. To top it off, the site is not crowded as it is still relatively undiscovered.

Next destination was Puglia to the south East, where we stayed 6 nights at a campsite. To get there we took the fast train to Monopoli, which was easier to get to for my family to pick us up. Instead of trying to get to Bari which is a big port and the gateway to Greece and Croatia.

Puglia is right on the Adriatic Coast with limestone cliffs and a countryside that is laden with beautifully kept olive groves. Puglia is a fantastic area to do the most beautiful hiking and/or bike riding. It is very different to the North or Tuscany or any other area in Italy, with strong influences from Greece and Turkey. The typical traditional white houses with a conical roof called TRULLO give Puglia its unique look, surprisingly farmers still live like that although many have turned into Air BnB’s in recent years.

Locorotondo, a circular place; Alberobello and Ostuni known as the whitewashed old town on the hill, you do need a car as public transport is limited.

We had a very exciting afternoon in the caves.

These limestone caves are and amazing natural wonder and one of the most important attractions. There are English speaking tours twice a day, although to get the most out of your experience you should take the longer tour, which takes you all the way into the Grotto Bianca. Stunning colours; stunning formations.

When in Puglia, you cannot go past nearby Matera which is in Basilicata.

Matera is world heritage listed and is the 3rd oldest city in the world after Jericho in Palestine and Aleppo in Syria. The old part, or the grotto is called the Sassi. The very poor lived in the grotto’s until the 1960’s. The Italian Prime Minister at the time visited and was blown away by the poverty of the cave people. He set up a program to move the people out to the outskirts of Matera. Of course like everywhere in the world, it now is fashionable to live in the grotto’s so people have moved back and renovating under tight guidelines.

We had a local guide going through The Sassi, she had many personal anecdotes of her parents who actually lived in the Sassi which made it very interesting.

It was a long trip, fast train to Rome, then another one to Florence and a connecting bus to outside the walls of San Gimignano. The city is located on top of the hill known for the city with 72 towers which meant the last bit was a good workout, walking up the hill dragging our suitcases. It was worth it though as we stayed right on the plaza in the historic centre of UNESCO World Heritage listed San Gimignano.

We loved San Gimignano despite the volume tourists during the day. Luckily things quietened down at night, especially as cars aren’t allowed in the historic centre.

San Gimignano is a fabulous base for day trips. We did one by bus to Sienna, which has an impressive Grand Duomo, the enormous structure is made entirely of marble.

We also did a 13km hiking trip through the surrounding vineyards which was absolutely amazing. There are a number of walks in the area, short ones, long ones with a bonus that wherever you looked the city popped up with all its towers.

To top it all off we went to the opera on the last night, a beautiful performance in an old church, Chiesa San Jacopo with lots of frescos on the walls. The pianist was from Florence and the soprano from Israel. I still get goose bumps writing about this. Thinking about it I can still cry. It was such a beautiful performance for only a small group of people with no microphones needed. These kind of intimate performances are happening right around Italy. Just check at the information centers and you can buy a ticket on the spot for only Euro 15.00

San Gimignano has many beautiful little cafes and restaurants, especially on the outside wall, which ensures magnificent views.

On the bus again and on the train. Off to La Spezia which is the gateway to the Cinque Terre. If you want to walk the Cinque Terre, you purchase a train ticket, which includes the entry fee to the park.

You can only walk two sections along the cliffs, Monterosso to Vernazza and Vernazza to Corniglia due to a mudslide back in 2013. To beat the crowds and the weather, the secret is to start early. We walked Vernazza to Monterosso, the longest section and the most up and down. We had to remind ourselves to stop plenty of times to take in the view as it was absolutely stunning. So beautiful.

We finished of our stay in Italy with Bologna which was so different from all other cities. On a rainy day, the old city of Bologna is a place where you can walk without getting wet as it has big walkways that are under cover. The San Petronio Basilica was very interesting; it’s amazing how they built the church around the St Petronius Meridian line which is the longest indoor meridian line in the world. The sun comes through this tiny little opening in the roof and it tells you along the brass line what time of year it is etc. The old city is closed to traffic on a Saturday and Sunday which works well.

Bologna is also home to delicious food; lots of outdoor cafes and restaurants.

What a way to finish of a beautiful holiday in Italy.