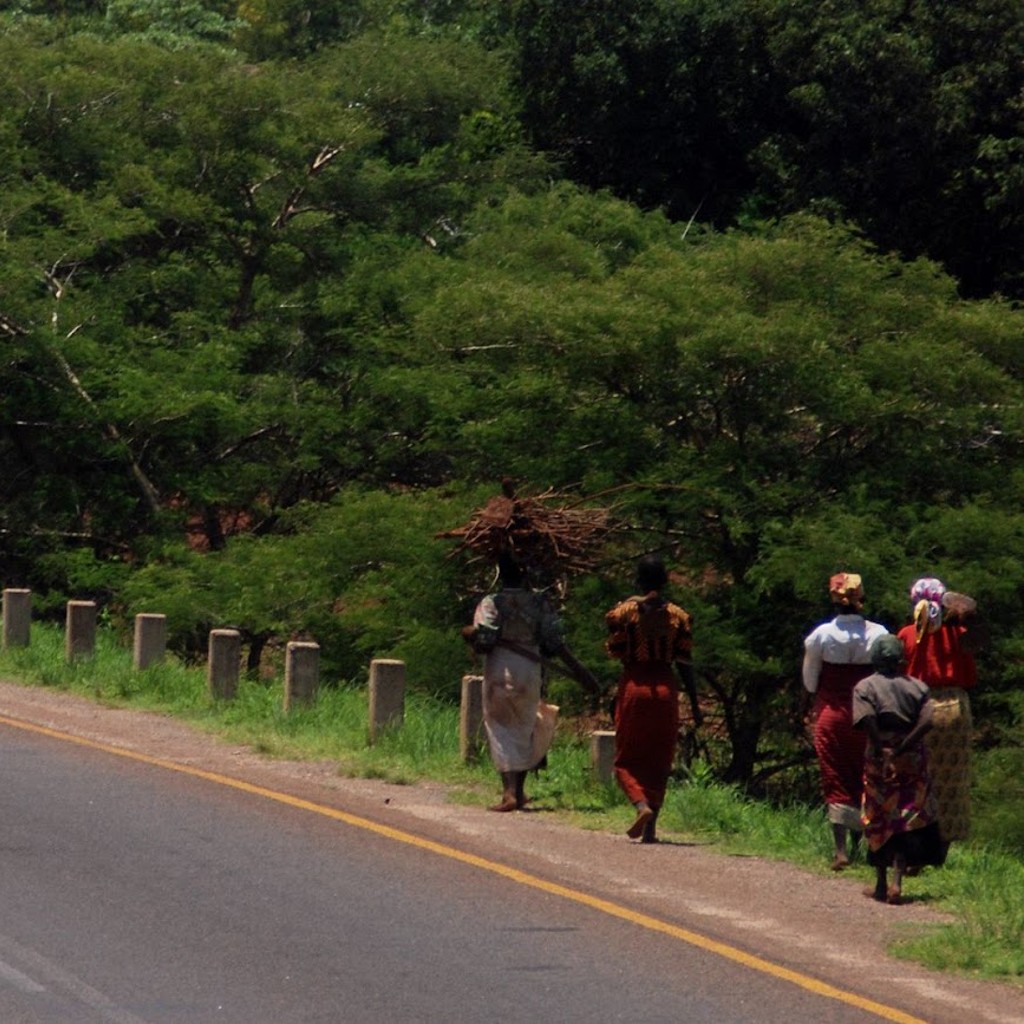 An old man in Malawi

Alick at 21 is one of the few old people you see in the streets, with half the population under 15 and an average life expectancy of 34, he gave me the respect normally reserved for an elder.

Alick Masaya Banda is a second year university student at the University of Malawi, Mzuzu campus. He is studying cartography and is the first member of his family to attend high school, let alone university. He lives with his brother, sister, their partner’s and their four young children. They all do their bit to support this typical Malawian family unit. His father died “many years ago”, his mother lives in a village further down the lake. Alick at 21 is one of the few old people you see in the streets, with half the population under 15 and an average life expectancy of 34, he gave me the respect normally reserved for an elder. We sat chatting out the front of the Graceland Cafe confessing that he’d spent most of his life hanging out there, unaware of the link with Elvis. The only resemblance, although slender, to the original was the white pillars that held up the shabby structure. He told me that I was the friendliest person he had met his year, I told him that he was the first person I had met this year. We both went into hysterics after I reminded him that it was only January 1st.

Malawi enters 2008 as officially the world’s poorest country!! I ask, how could this beautiful mountainous country known as the Warm Heart of Africa be so poor? As with many nations in the region, Malawi was ravaged by slavery then became a British colony known as Nyasaland before having a president for life who lasted well into the 1990’s. Since then, some devastating famines, 60% of its people are HIV positive and an 85% rural population that relies totally on subsidence farming and fishing has driven Malawi further into poverty.

Physically Malawi is one of the most beautiful of the East African nations. Tanzania and Kenya we saw were generally made up of dusty plains with the occasional low hill, with Ngorongoro crater and Mt Kilimanjaro the exceptions, however they made up for the unexceptional scenery with an abundance of wildlife. Malawi had no apparent wildlife to speak of, however compensated with its lush green rolling hills, dramatic mountains and of course, Lake Malawi which dominates the landscape running virtually the full length of the country, from the North to the South. Tobacco accounts for 60% of the countries export earnings; unfortunately the soil is of such low quality that it won’t sustain many other crops.

Lake Malawi has massive tourist potential with beautiful white sandy beaches, calm waters and no immediate pollution threat as there is hardly any industry or vehicles in this totally underdeveloped nation. Lacking any real infrastructure Malawi was forgotten by the British who focused all their attention on neighbouring mineral rich Zambia and the strategically important Zimbabwe.

I felt Alick clearly reflected his country, full of hope, tentatively taking small steps onto the world stage but in need of support and encouragement from those with more experience. During the hour I spent with him, we discussed his career options, compared lifestyles and he revealed that entry to University is approximately USD 20.00. He estimated that by the end of the month, he would sell enough hand drawn postcards to afford his 2nd year Uni placement. He then showed me his work, which revealed a significant talent and a unique individual style. I had already decided to support his university entrance, so the reward of some beautiful greeting cards was an added bonus. We exchanged email addresses, I promised to tell his and his country’s story and we parted with a firm handshake, knowing that we had both begun the New Year having made a significant impact to another individual’s life.