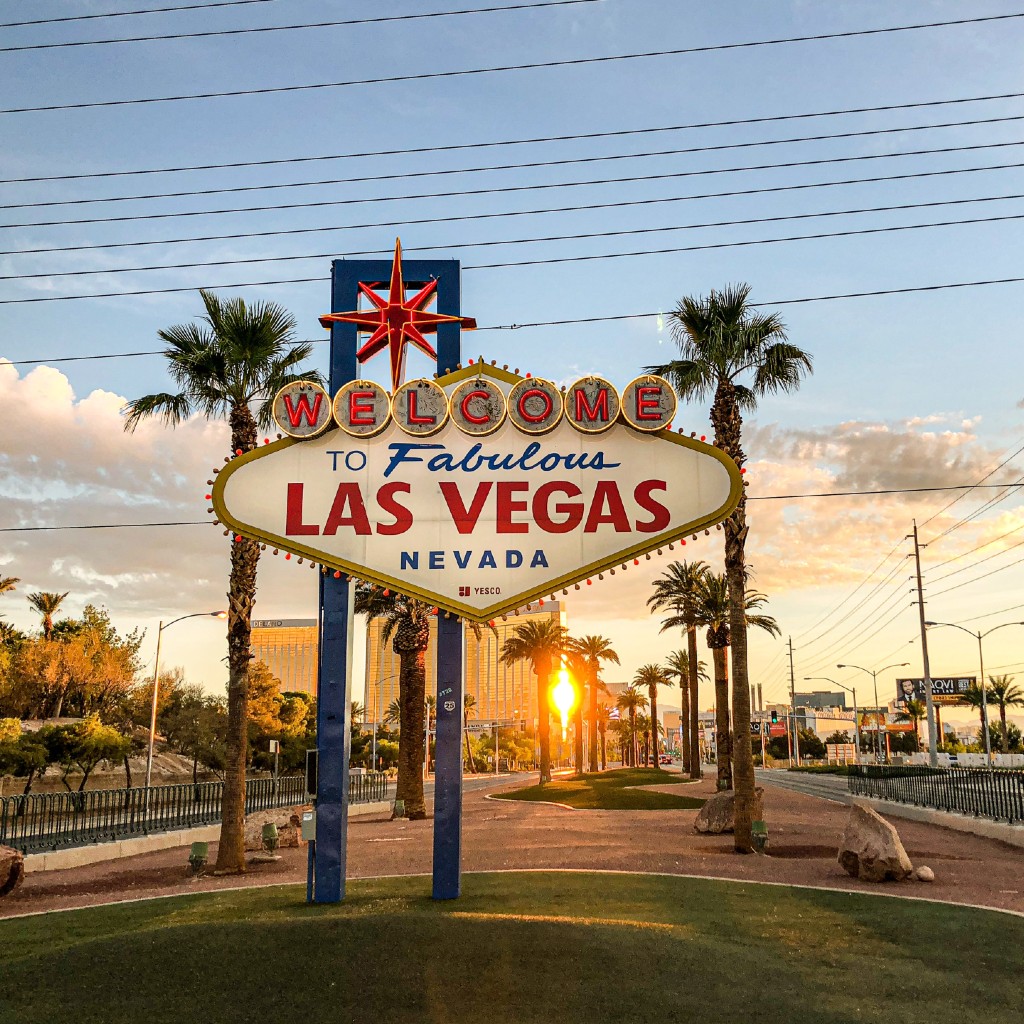 A permanent reminder of a temporary feeling

The pool deck is dominated by older men accompanied by perfectly built young ladies, bodies supplemented by their partners winnings, sporting the latest Brazilian style bikini which reveal the permanent reminder of a temporary feeling.

Forget the gambling – that is a front, Las Vegas is really all about tattoos. I came to this conclusion early one morning whilst leaning on the bar at Margaritaville at The Flamingo Hotel; just the name conjures up the exotic! Margaritaville is a chain of Caribbean themed bars owned by the ageing country music star Jimmy Buffett.

The dance floor was a cross section of the characters that are drawn to Vegas. In a dark corner were the dwarves in tank tops with bulging biceps adorned with strong violent themed tats, in spite of their stature they still looked scary. Nearby was a cowboy dirty dancing with a tight-bodied young blonde sporting fake breasts and a giant tattoo that looked like a Meatloaf album cover, which appeared to disappear below an already low waistline.

There was the middle-aged man in the Hawaiian shirt, faded images running down his arm to a shiny gold watch that attracted the attention of the hookers at the bar. How did we know they were hookers, well they told us of course! They also made it clear that not all their tats were on display! I desperately wanted to tell one of the girls that her outfit looked like a Sydney Swan’s “Swanettes” costume from the late 80’s but even after half a dozen margaritas some inbuilt radar told me to stay away.

As the dance floor heaved to the rhythms of a reggae band a whole team of under 18 female baseball players from out of town cut a swathe through the crowd in a conga line attracting our attention for a lot longer than was necessary. The girls had their own innocent form of tattoo with their name and number on the back of their shirts. When the boys started a game of “What’s your favourite number?” I realised it was the right time to leave – anyway I had promised to call my daughter back in Australia!

Like everybody, I had my reasons to be in Vegas. No, like everybody I had an excuse to be in Vegas. The reason for everybody is the same, to escape their own reality and have a good time. The excuse was an American Express Travel conference that drew travel agents from 102 countries around the world. My reason was to visit Margaritaville and to see the Kenny Chesney/Gretchen Wilson concert. The concert was a spectacular event at the Mandalay Bay auditorium packed with 12,000 fans, the boys in Hawaiian shirts the girls all sporting white crop tops, low slung jeans (with the customary tattoo peeking out the top) and cowboy hats. There in the very back row was a jet lagged, over forty victim of fate, who had just stepped off a delayed Air New Zealand flight, struggling with the concept of eating a giant soft bagel and a super size Pepsi for dinner.

On the ride in from the airport I made the mistake of telling the taxi driver that I was last in Vegas in 1992. He then proceeded to tell me the opening date of every Casino built since then. All the Cabbies had their statistics; on another journey “Red” who has been driving taxis all his life but prefers to be hiking in the nearby mountains told me that Las Vegas is the least fit city in North America. A recent poll revealing that 30% of males get puffed out when they get up to have a leak! I suggested that the fastest growing city in the world would do well to invest in a Hospital Casino to cater for future generations – he really liked that and we spent the rest of the drive coming up with crazy concepts for the design. Imagine, the nurses would even have tattoos too. We also came up with a name – “Hope”. It worked in Chicago, so why not in Vegas!

You don’t come to Vegas to think too much and certainly not to scratch beneath the surface and make sure you never go more than one block away from the strip, you won’t like you will find there. Las Vegas Blvd, simply known as “The Strip” is an incredible display of some of the worlds greatest architectural marvels all reproduced in authentic detail. For most Americans this is as close as they will ever get to the Great Pyramid or The Eiffel Tower. Somewhere in Paris right now I bet there is an overweight American tourist debating with his tour guide as to which tower is the original.

I stayed at what is arguably the best hotel in Vegas. The Bellagio, which was built in 1998 at a cost of US$1.6b, is a 5 star plus property, based on a Tuscan theme, surrounded by an 8 acre lake with a fantastic pool area where it is quite easy to forget that you are the middle of the desert. The pool deck is dominated by older men accompanied by perfectly built young ladies, bodies supplemented by their partners winnings, sporting the latest Brazilian style bikini which reveal the permanent reminder of a temporary feeling in the shape of some ugly artwork that seemed like a good idea after a night on the tequila.

An all nighter at Studio 54 reminded me that under the influence of this extraordinary city we can all be victims of bad taste. Struggling home along “The Strip” at 5am, I popped in to a drug store especially to buy a flashing “Welcome to Las Vegas” sign that seemed a bargain at only $29.99. The previous night I spent $40.00 on a one metre lime green “It’s 5 o’clock somewhere” sign that is shaped like a surfboard. (I have since blown up the sign after forgetting about the different voltage back in Australia)

I ‘m just lucky that I had to get to LA for the next part of my journey otherwise an “I love Kenny” tattoo may have been on the cards. Then again I know a great place on Venice Beach that could do a henna one for $5.